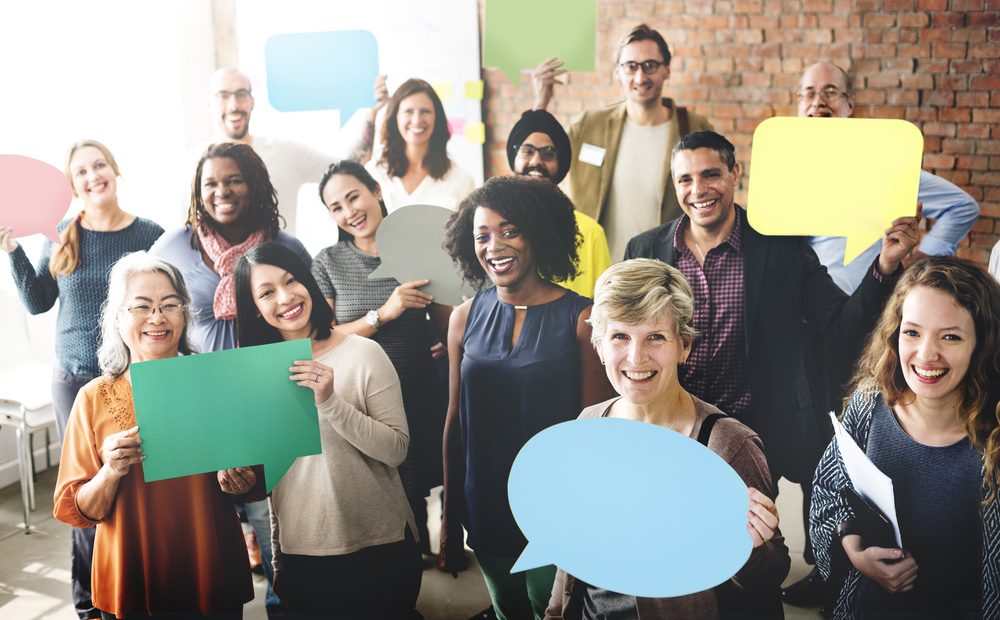 By: The Gateway Team On: April 24, 2017 In: Employee perks, Office Environment Comments: 0

We have previously broached the subject of flexibility –  and we know the demand for flexible working is obviously becoming more and more popular.  It is extremely popular with those who hold a self-employed status and with women coming back from work breaks or maternity leave. However, new research shows that it is just as important for those in permanent positions.

It is no longer about working for the most well-known firm and the knowledge of that being on your CV kept pushing you through each day – unlike back in 2012 when I was getting my first graduate role and everyone I knew from university wanted a job at one of the ‘Big Four’ accounting firms because we thought it would “set us up for life”.

But of the friends that had made it to one of the ‘Big Four’, they never really had any positives to say. Many said they felt ‘over-worked’ and/or ‘under-valued’. They got the BIG salary, they were living in the capital of the world, they got “oooo, you work there? That’s amazing!” from everyone and had the prestigious feeling of being there. And that was the benefit you received: a prestigious feeling. Four years down the line and none of them work there. I don’t think they lasted past two years. They wanted ‘more’ from where they worked.

So, it isn’t just about what that employer can do for your CV. It is about finding a company that also provides you with perks and rewards, and a company that is accommodating towards its employee’s needs.

What perks would you like to see from your employer? Cheaper mortgage rates? Childcare vouchers? Free fruit?

Some examples of lavish employee perks are given by none other than Google — free gourmet meals, dry-cleaning on “campus” and in-house massages are just a few of their benefits. However, the firm’s HR boss thinks they are nice perks to have but are not “game-changers”.

“The dirty secret of all these perks is it doesn’t actually retain people,” said Google’s Laszlo Bock said. He believes that while the perks may provide efficiency, community, and an inviting atmosphere, they will not be able to convince those who are thinking about leaving. Although the point can be argued that people are very stubborn and for that reason alone, many will not be convinced with perks (especially if you’ve already made up your mind).

However, the UK’s leading independent job-site, CV-Library has researched our favourite workplace perks and found that nearly two-thirds (62.1 percent) of professionals said that they consider perks to be a key factor when looking for a job. Furthermore, just over one in 10 (12.6 percent) said that they would turn down a job if the company didn’t offer workplace perks and 70.5 percent of the 2,000 pollers believed that all business should offer employee benefits.

The research found that the most desirable workplace perks were:

What’s most noticeable about the survey results, is that ‘perks’ that were seen as “fashionable” a few years ago, are now an afterthought at number 10. Office bars and nap areas have been replaced with discounts and flexibility. Having recently read Top 10 Modern Office Fads by Raconteur, it reminded me of a time where GRASS, grass of all things, was a “thing” of modernisation in offices. Doubt it is still in more than 15 offices around the world or even made it past one month. There’s just so many questions surrounding it. What type of grass are they using? won’t it surely die? – you  can’t water the grass in computer-filled areas. Did they go for Astro Turf? If they did, what’s the point of it? Why use fabricated grass that takes all of your skin off? Every time you use your mouse you get carpet burn – How wonderful! Just thinking about how painful Astro Turf is, is making me shudder.

This is why we think our umbrella has got that extra something for all workers. If you are looking for an umbrella, and you’re not going to find one that’s free, why not get 100’s of perks included? And that is ON TOP of the personalised payroll service we provide to contractors on a daily basis. And there are no fads or radical perks. We have partnered with Perkbox to bring you some of the best employee perks that can be offered in the current market and used on a daily basis, if needed. Even if you don’t use many of the discounts on food, cars, mortgages or clothes, I’m sure you will use the FREE phone insurance.

“It’s unsurprising that the majority of workers would prefer to see a pay rise over perks, especially post-Christmas when money is tight,” said Lee Biggins, the founder and managing director of CV-Library..  “And while workplace perks are important, these should not be offered as a substitute for fair salaries. Many professionals will be looking for a new role and it’s important to take these perks into consideration when applying for jobs, as these are often a sign of good company culture and an employer that appreciates their staff.”

“However, it’s concerning to learn that less than a third of workers are receiving these perks: during the job search candidates should be sure to look out for companies that are offering the full package,” added Biggins.

When queried about the perks given to Perkbox employees, Robert Gorle Former Yahoo director and now the new finance director of Perkbox, said that the office is “definitely a fun environment, just from the décor”, they have a meeting room called ‘The Happiness Lab’, employees get their birthday off and they play games such as “perk hunt”, where they work as teams on a scavenger hunt around the office for items. The reason why Perkbox and himself do such things is that it’s not just a job, they get to socialise, reward, recognise those for hard work and have fun.  “I think it’s a very important part of office culture to make employees feel that they’re not just being asked to do a job but that they’re actually individually important,” he said.

Going back to flexibility. As well as Japan recently trying to reduce workers over-time by leaving early on Fridays, other European countries have been playing about with their working hours and days. Some have attempted 4-day working weeks, and with great success may I add.

Sweden is one example of a nation that’s trying to get a balanced leisure and work life. Recently, the Scandinavian country finished its six-hour workday experiment after finding that the cost outweighs the benefits. Employees reported that during the two-year experiment they felt happier and healthier, and therefore reduced the number of sick-leave days by 10 percent. Although they had shorter workdays, and happier and more productive staff, results showed that it also cost (the company completing the project), nearly 12m kronor (over £1m), because they had to hire in 17 extra staff for the duration of the trial.

France work on average, 30 hours per week, which puts them high on the leader board for the lowest amount of working hours. And the majority of Dutch workers, are on four-day weeks.

How many days or hours a week is going to be the most beneficial for works?