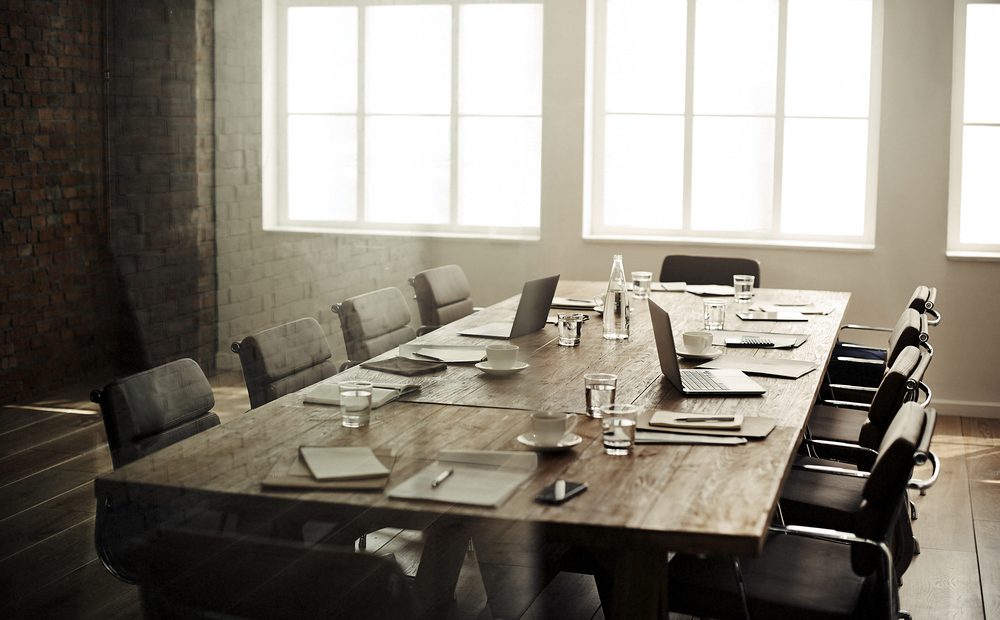 It’s been a quarter of a century since the publication of the Cadbury Report and the ensuing development of the UK’s first corporate governance code. But recently we have seen a few large-scale governance issues within businesses. British Home Stores (BHS), Sports Direct, BT’s Italian division are just a few who have hit our headlines over the past 6 months.

15-year long BHS owner, Sir Phillip Green, has been in one of the most recent governance disputes after selling the now-collapsed British firm for £1. The microscopic sale did not go unnoticed by MPs considering there was a £571m pension deficit. After weeks worth of discussion, the Pensions Regulator managed to get Green to cough-up at least half (£363m) of the deficit. Dominic Chappelle, the former bankrupt racing driver who bought BHS for £1 and watched it collapse thirteen months later, is still under investigation by the Pensions Regulator and has been taken to court by the Insolvency Service for failing to co-operate with its inquiry over BHS.

After the rise in serious governance failures the Business, Energy and Industrial Strategy (BEIS) Committee has released its recommended series of steps for British businesses to act upon, including corporate governance, executive pay, long-term incentive plans and boardroom diversity.

The continued changing of ownership structure of British business in the current globalised economy has promoted increased pressures on companies to deliver short-term financial gains for shareholders, instead of investing the gains for more long-term benefits. “A worrying lack of trust in business by the general public has been fuelled by recent high profile examples of bad practice” says the report. And this is nothing short of a lie. Even yesterday we heard of multiple firms’ shareholders revolting against pay rises for fat cat executives. Just this week, Bob Dudley’s pay has been slashed two times. BP shareholders rebelled against another pay rise for the executive, when it was reduced by 20 percent three days ago and then refused by shareholders in a majority vote. On 6th April, his salary was then reduced by BP by 40 percent in an attempt to kerb a repeat of the shareholder rebellion that happened last year. Mr Dudley will still take home $11.6m for his work in 2016, which is well below the $19.3m he was endowed in 2015, even though BP reported a record loss amid a global oil price slump. The same day, the British multinational oil and gas company released its new remuneration policy, including “lower ‘on-target’ annual bonuses, more challenging stretch targets to achieve maximum annual bonus, and material reductions in the maximum longer-term incentives available to executive directors”.

“Last year’s annual general meeting (AGM) remuneration vote was a clear message about how we manage executive pay,” said Dame Ann Dowling, the chair of BP’s remuneration committee on the matter of Bob Dudley’s pay. “It is clear that shareholders and other stakeholders would like our remuneration policy to be simpler, more transparent, and to lead to reduced levels of reward,” she added.

Advised procedures have been made by the BEIS to “maintain the country’s strong international standing” in corporate governance and “address a worrying lack of trust of business among the public”.

Here’s some of the key points made by the Committee:

Corporate governance – While the government knows of the strength of the country corporations. The report comments on “the damage caused by high-profile failings and a dramatic ratcheting up of executive pay” over the last five years – especially at a time where wage growth has stagnated for many workers.

“Good corporate governance is an essential ingredient for trust between business and society. Executive pay has become a lightning rod for public discontent. The Confederation of British Industry (CBI) is absolutely clear that the unacceptable behaviour of the few does not reflect the high standards and responsible behaviour of the vast majority of companies. The Committee is right to reject annual binding votes on executive pay as disproportionate,” said CBI Director-General, Carolyn Fairbairn.

Executive Pay –  The Committee has urged for businesses “to simplify the structure of executive pay” and slowly, put an end to long-term incentive plans, as evidence shows that they “lack transparency” and the eventual result in distorted decision-making.

Boardrooms – MPs call for a larger spectrum of women in senior and executive roles and explain why they haven’t met the 2020 target and how they will rectify it. They have also asked FRC to embed promotions of ethnic diversity of boards within its recently revised code.

“Too often in the wake of corporate failures we discover that directors, especially non-executives, have failed to provide sufficient challenge. Too often these individuals seem to be drawn from the same cosy club. We do not recommend tokenism, but we strongly believe a diverse board both better reflects the society in which the firm operates and provides greater challenge to the strategy and decisions taken, which should improve company performance and profitability,” said Iain Wright MP.

“Business led initiatives to increase gender diversity on boards have made a real difference since 2010, though there is still much to do.  Companies recognise that they must extend their focus to improve gender diversity in management positions, but also ethnic diversity at senior levels,” said CBI Director-General, Carolyn Fairbairn.

Non-executive directors – Calls were made for the effectiveness of non-executive directors to be considered carefully in annual director reviews, and also “required to demonstrate more convincingly that they are able to devote sufficient time to each company” when serving on multiple boards.

“Recent scandals and the issue of executive pay have undermined public trust in corporate culture. That, together with rising stakeholder expectations, changing business models and technology, means that corporate governance needs to evolve to provide assurance to investors and wider society,” said Chair of the BEIS Committee, Iain Wright MP.

Mr Wright touched upon the recent collapse of BHS and how it highlights “the damage which private companies can do”. He said that executive pay has been “ratcheted-up so high” that it’s near impossible to see a sincere link between performance and remuneration so we must evolve to continue as the lead of corporate governance.

We must take a look at our governance practices because many firms need to re-establish their public reputations and need to make them more attractive to invest in. Without investors and a good reputation with communities, firms will continue to struggle in an already rocky economy.

However, even with intervention from the authorities, many companies will not take shareholder opinions into account as larger and more influential shareholder parties are a minority.