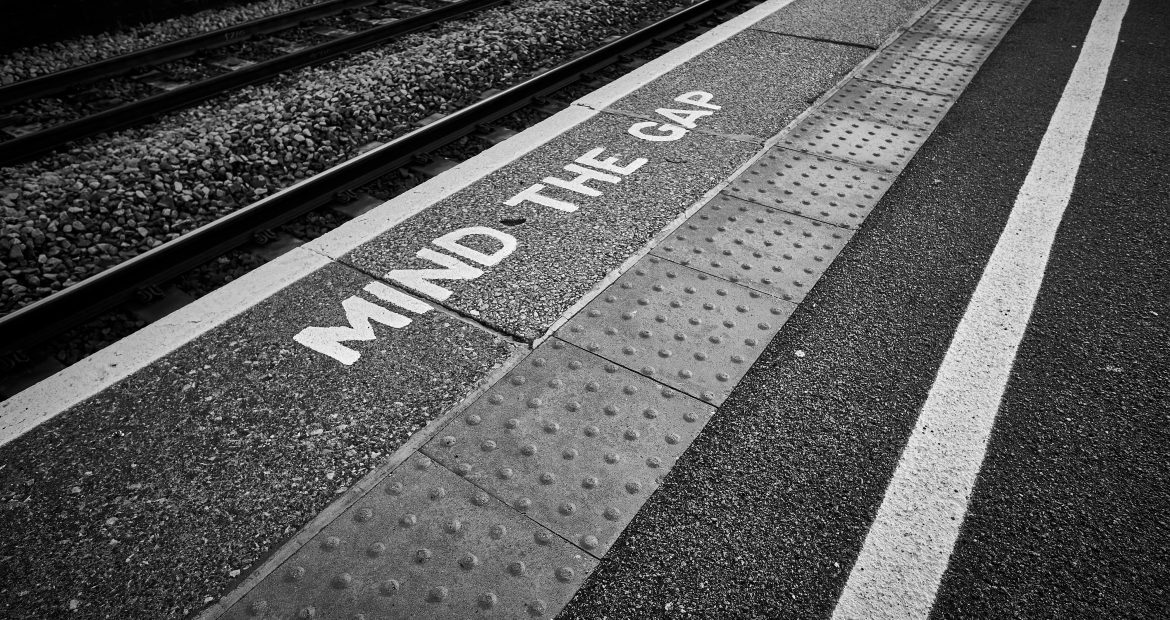 “If you’re a woman, you will earn less than a man,” said Theresa May in her first statement as Prime Minister.

Yes –  the gender pay gap – it is still alive and kicking.

It may be something a few of you are tired of hearing about but as long as there is a gap, it needs to be addressed and eliminated.

How Bad is the Pay Gap?

The hourly wage rate of female employees is currently, on average, 18 percent lower than men’s, according to the Institute of Fiscal Studies (IFS). Now I understand that this has been called a “record low” in comparison to the past two decades or more and the wage gap has reduced significantly amongst “the lowest-educated individuals […] over the past two decades”.

One explanation as to why the pay gap has reduced so far, is that many women are now educated to the same level as their male colleagues. However, even with the same education, the rate of weekly earnings for women is 36 percent lower than men. The reason for this being is that women are far more likely to work part-time, especially after returning from maternity leave.

The gender wage gap widens gradually but quite significantly for those in their late 20s to early 30s. This is when men’s wages tend to grow quite rapidly.

“There is, on average, a gap of over 10% even before the arrival of the first child. But this gap is fairly stable until the child arrives and is small relative to what follows: there is then a gradual but continual rise in the wage gap and, by the time the first child is aged 12, women’s hourly wages are a third below men’s”, said the IFS in its recent study.

Will You Need to Report?

Businesses in the UK, which is one of the first countries to introduce this type of reporting, will be expected to publish their gender pay gap figures from 6th April.

The move, which is for private, voluntary, and public sector employers with 250 or more employees, hopes to “break the glass ceiling” in our current economy and maintain a modern workforce that succeeds in the modern world. It was introduced as a commitment from our government to follow through with the last election manifesto – eliminating the gender pay gap.

“We have more women in work, more women-led businesses than ever before and the highest proportion of women on the boards of our biggest companies. This has helped us to narrow the gender pay gap to a record 18.1 per cent – but we want to eliminate it completely,” said Justine Greening, the Minister for Women and Equalities

“Helping women to reach their full potential isn’t only the right thing to do, it makes good economic sense and is good for British business. I am proud that the UK is championing gender equality and now those employers that are leading the way will clearly stand out with these requirements,” added Justine.

The new regulations will cover just under 9,000 employers. These employers cover more than 15 million employees, which represents nearly half of the UK’s workforce.

Government research believe that once work-related gender pay gaps are eliminated, £150bn could be added to the UK’s annual GDP.

As part of the requirements, qualifying firms need to publish and report the following:

Alongside the published figures, employers will also be encouraged to publish an action plan that demonstrates the steps being taken to close the gender pay gap within their organisation.

If you need any further information on what you need to report, case studies or where to send the data, please follow this link.

The government has stepped up its support for women in the workplace with launching a £5m fund for ‘returnships’, which according to the gov.uk website is “to help those returning to work after long career breaks. ‘Returnships’ will be open to women and men, with the aim of giving people who have taken lengthy career breaks the opportunity to refresh their skills and build professional networks”. 30 hours of free childcare and news rights on flexible working has also been offered as part of a wider approach.