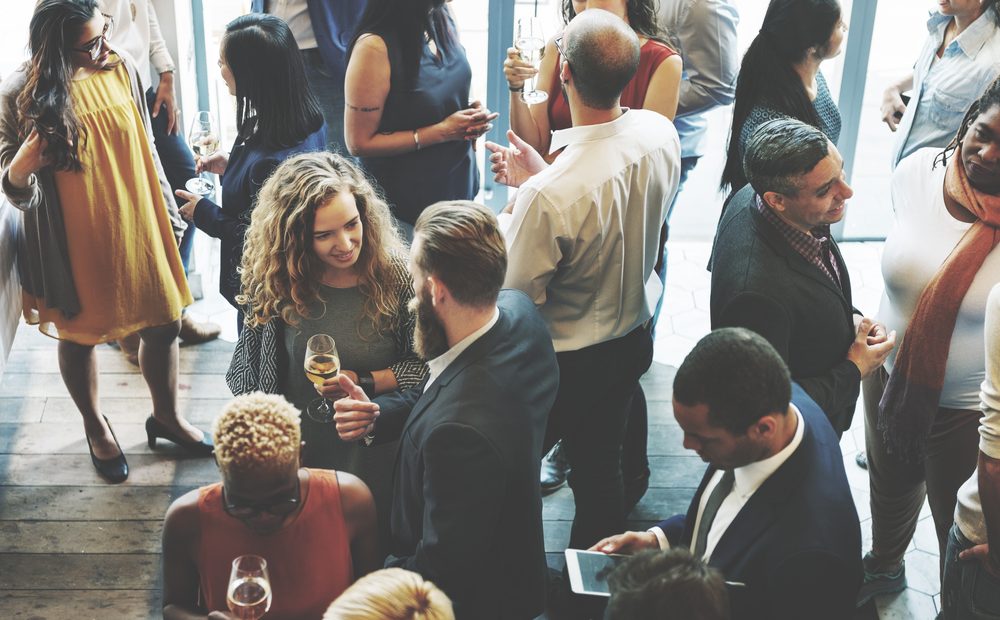 Who knew you'd have to buy Christmas presents for colleagues...

A typical British employee can expect to spend over £14,500, during their ‘working life’, on daily costs of being in the office, this includes items such as, afternoon tea-runs, cards and gifts for leaving colleagues and sponsorship for co-workers’ charitable pursuits.

The survey of 2,000 UK office workers, which was embarked on by British Building Society Nationwide, found that the combined cost of office refreshments and whip-rounds totalled more than £350-a-year, per person.

The study found that the inclusion of parties and nights out with colleagues and office clothing pushed the average cost to just over £1,000 per year – or roughly, £40,000 over your ‘working life’ – the ‘working life’ equating to an average 40-year career

Just under a third of pollers said they felt pressured into contributing money to help colleagues with charity fundraising efforts. With one-in-five women saying they felt pressured to spend money a Christmas parties.  Furthermore, men felt more frugal and were generally unhappier than women when spending money at work or work-related events.

“Working in an office can be an expensive business, especially in big teams. While most people value the camaraderie of working in a team, birthdays, retirements and charity fundraisers can take their toll on our wallets and purses,” said Alan Oliver, Nationwide’s head of external affairs.

Although many can feel pressurised into paying for gifts for colleagues, it is OK to say to no. If you can’t afford to, or just don’t want to, you shouldn’t feel ashamed or embarrassed about refusing to pay the “voluntary” (but what feels like non-voluntary) contribution. If you know your colleague well, then that’s your prerogative but you should never feel forced.

As for spending money on refreshments, why not enquire with those who shop for employee sundries as to whether the company will buy your decaf or herbal tea, you never know…you might be the third person that week to request it.